Sexual assault and substance abuse often go hand-in-hand, as over 50% of sexual assault cases involve drugs or alcohol. Almost half of women and a quarter of men will experience sexual assault during their lifetime. Fortunately, there is help and hope available for someone who has suffered a sexual assault, with crisis centers, shelters, and mental health support services all over the country.

Sexual assault is an unfortunate reality in our world today, and it can leave lasting marks on someone’s life, even long after the event. This can result in a variety of mental health issues, such as PTSD, depression, and anxiety disorders. There is also a high co-occurrence of sexual assault and substance abuse, with substance abuse either being involved in the sexual assault itself or being used as an emotional salve after the fact.

Substance use is involved in over 50% of sexual assault cases, either on the part of the victim, perpetrator, or both. 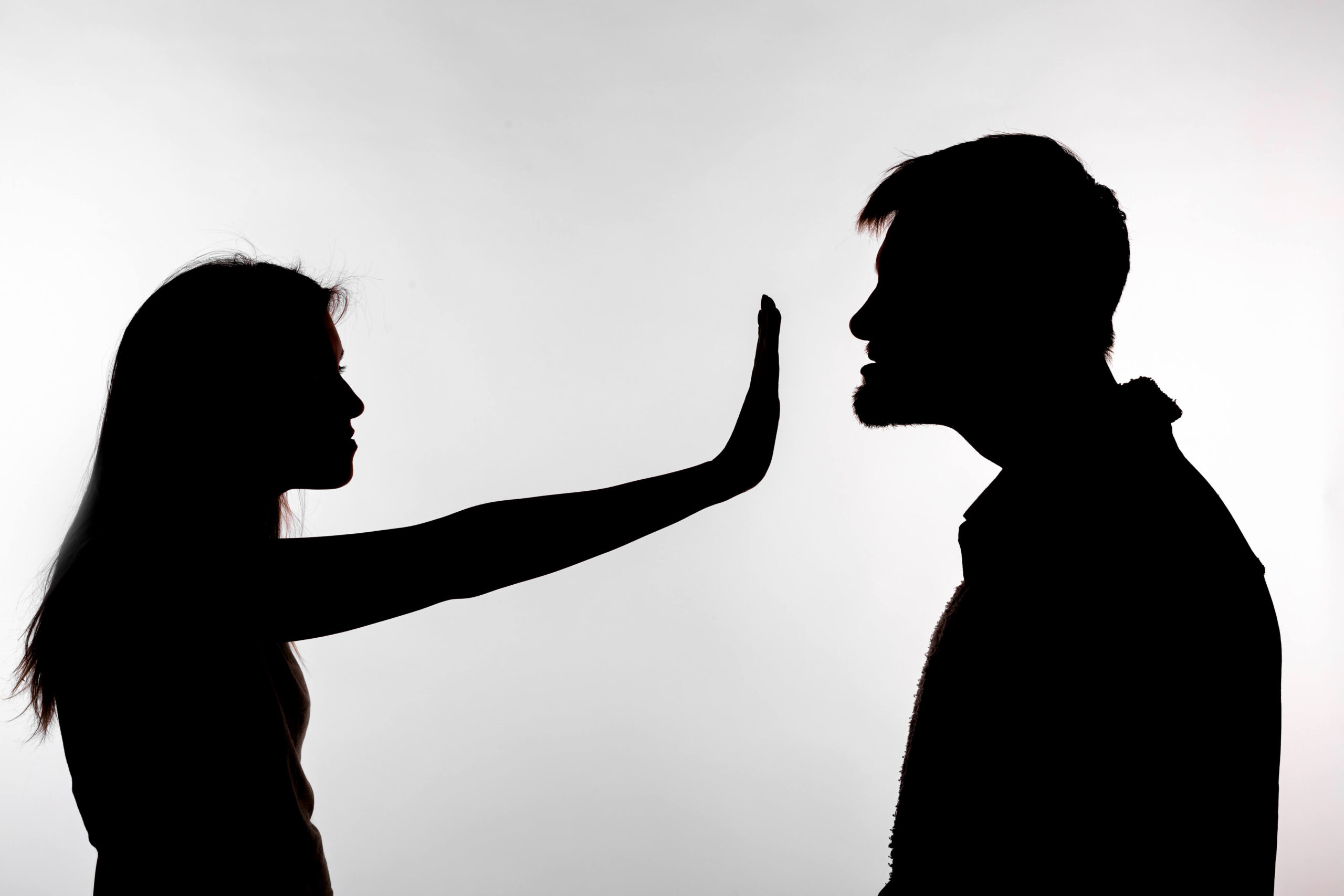 When sexual assault and mental illness co-occur it can make recovery difficult without help. 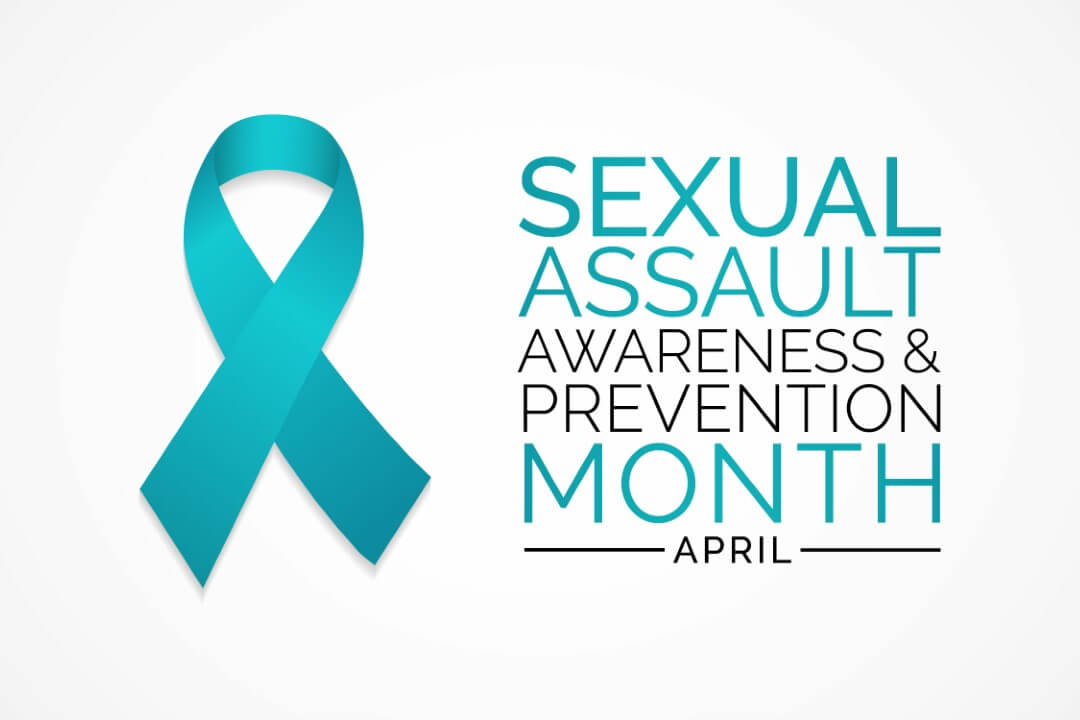 Recovery from co-occurring sexual assault trauma and substance use can be very challenging, but it is possible. We have over a dozen helpful resources for sexual assault recovery. 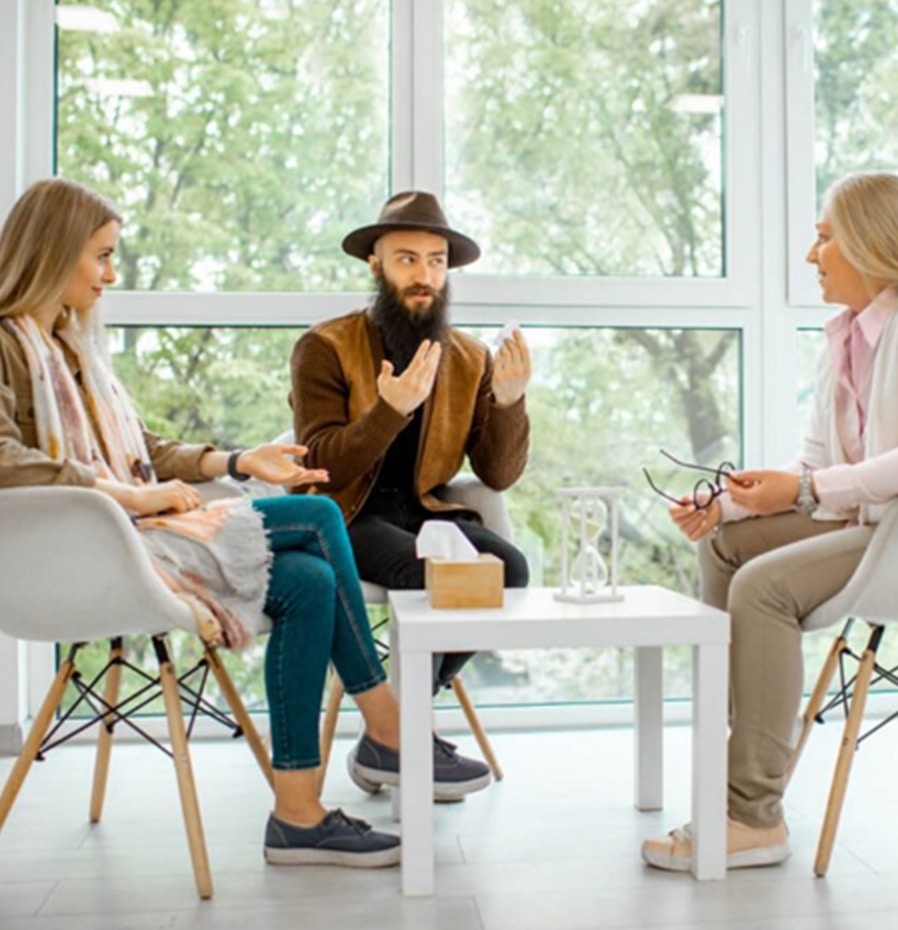 Also check out our lists of accredited dual diagnosis treatment centers and drug rehab centers by state for other great resources.

What Is Sexual Assault

The term sexual assault is an umbrella term that encompasses a variety of unwanted sexual acts. This can take the form of unwanted touching, fondling, groping, and can extend to unwanted acts of sexual intercourse such as rape or any act that involves sexual pleasure on the part of the perpetrator but is unwanted on the part of the victim. Sexual assault can also apply to situations where someone is unable to give consent, such as if the victim is unconscious.

While sexual gratification on behalf of the perpetrator can be, and often is, derived from sexually assaulting someone, the primary motivator in cases of rape is most often the assertion of power. Even though rape is an overtly sexual act, the main objective is more often related to control, dominance, and power rather than purely sexual gratification.

Anyone is able to be the victim of sexual assault. While there is a common misconception that sexual assaults are rare, the CDC estimates that 43.9% of women and 23.4% of men will experience a sexual assault during their life. Sexual assault is much more widespread than many people may realize, and even though sexual assaults occur this frequently, many of them go unreported. This has many contributing factors including fear of stigma, fear of not being believed, and fear of punishment. Additionally, the majority of sexual assault victims experience this trauma before the age of 25 and the perpetrator is most often someone the victim knows, so this can make reporting the incident seem more intimidating.

There is no single identifier of sexual assault perpetrators, and they can come from a variety of socioeconomic and cultural backgrounds. While there is another misconception that sexual assaults only occur in dark alleys at night, the reality is much different. According to the US Bureau of Justice Statistics, just over 75% of sexual assaults are committed by someone the victim knows. According to RAINN, the number is slightly higher at around 80%. Finally, a study conducted in Erie County, New York found that, among women who had been sexually assaulted, 98% claimed that the perpetrator was someone they knew. Regardless of the exact number, it is clear that an overwhelming percentage of sexual assaults are perpetrated by someone known to the victim.

Aside from alcohol and use on the part of the perpetrator, there is also a strong connection between the victim’s drug or alcohol use and sexual assault. One study of 442 female sexual assault victims found that around 73% of the women reported drug and/or alcohol use in the 6 weeks prior to the assault. 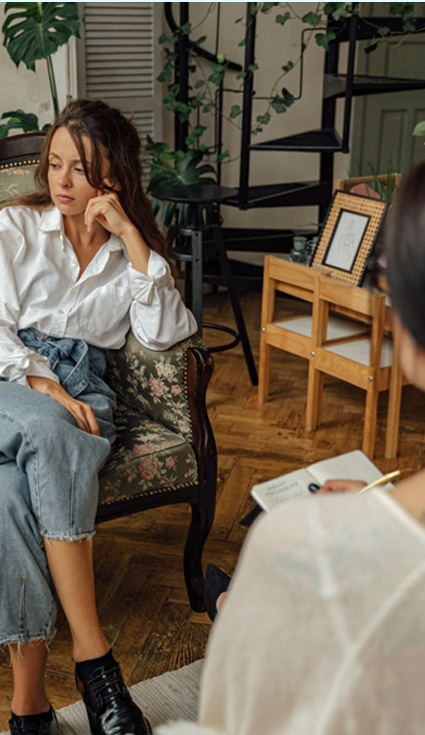 Sexual assault can take a heavy toll on someone’s mental health. It is not uncommon for someone who has experienced sexual assault to suffer from traumatic psychological symptoms for quite some time after the event. In the short-term, these are known as acute stress disorder, but when they persist, it is known as post-traumatic stress disorder (PTSD). These psychological symptoms can intensify or worsen pre-existing substance use, leading to more negative long-term outcomes. For example, one study that referenced data from the National Survey on Adolescents found that teens who experienced sexual assault were 3x more likely to report past or current substance use than those with no history of sexual assault.

Many studies have found a close link between trauma, subsequent mental health challenges, and worsening substance abuse. While these issues can all occur independently, there is a tendency for sexual assault to result in mental health issues such as PTSD, anxiety, or depression. One study found that up to 80% of women entering treatment for substance abuse issues reported experiencing sexual assault at some point. Additionally, many of these women had co-occurring PTSD. Furthermore, there is a strong association between mental health issues, particularly PTSD, and higher rates of substance abuse.

There is an ever-growing body of research that indicates people with PTSD may use drugs or alcohol as a way to reduce their unpleasant symptoms. In effect, substance use becomes a way to escape the discomfort of trauma. In an often horrifying role-reversal, substance use may initially reduce the discomfort of these psychological symptoms, although once dependence and addiction develop, these symptoms begin to intensify. There is also the unfortunate tendency for more trauma to occur as a result of substance use, and this can result in an ever-worsening downward spiral.

The co-occurrence of sexual assault and substance abuse presents some complexities that often require professional help if someone is to stand the best possible chances of long-term recovery. Some of the most effective treatment options usually include an integrated approach to treatment and involve pharmacological, therapeutic, and social support aspects working together to promote recovery. This can provide the widest array of tools possible to help someone begin and continue their journey of recovery.

The first step is often entering a detox center, as some drugs and alcohol can produce dangerous or potentially fatal withdrawal symptoms. Once detox has been safely completed, entering a treatment center can give someone the tools, help, and support to allow someone to devote themselves entirely to their recovery. These centers usually staff trained clinicians, therapists, and psychiatrists whose mission is to help someone uncover their struggles, as well as their desire for recovery, and help them move towards their goal. Once treatment is complete, it is often recommended to continue therapy and find a support group of some kind, either for sexual assault survivors, substance abuse, or both.

There is no easy cure or solution to being free from trauma and substance abuse, but with work and help, it is possible. There are recovery fellowships and resources available all across the country that can provide the support, guidance, and compassion that can truly help someone in recovery from sexual assault and substance abuse become free of their past, and live a new life.

Some extremely helpful resources for sexual assault and substance abuse recovery for anyone include:

This organization provides free and confidential support groups to anyone who has been a victim of sexual assault.

A non-profit that is aimed at preventing child abuse and sexual assault, they provide prevention and advocacy resources on their website.

A website dedicated to ending campus-based sexual assault, their resource page lists many other helpful sexual assault organizations all over the country.

An advocacy, prevention, and support organization that aims to support Asians and Pacific islanders whose lives have been impacted by sexual assault.

An advocacy and support organization formed in 2004, Joyful Heart provides resources for victims of sexual assault, and works on several different prevention and advocacy initiatives.

Centers for Disease Control and Prevention

A page of sexual violence resources, there are dozens of resources listed for issues including sexual assault in general, rape, and sex trafficking.

Some extremely helpful resources for sexual assault and substance abuse recovery for women include:

An initiative of the National Resource Center on Domestic Violence, this site provides resources for women who have experienced violence and other gender-based issues.

Some extremely helpful resources for sexual assault and substance abuse recovery for men include:

A non-profit organization that is dedicated to helping men who experienced sexual assault either during childhood, or adulthood. They provide a web-based helpline that is available 24/7 to help men who have survived sexual assault and their friends and family.

This is a non-profit organization that promotes community and compassion among male survivors of sexual assault. They also provide a “Healing Resources” page so that someone can find support groups and mental health help near them.