Co-Occurring Schizophrenia and Substance Use

Though only about 1% of the population is affected by schizophrenia, almost 50% of those individuals struggle with a lifelong occurrence of substance abuse. This rate is three times higher than the rate of substance abuse among the general public. Because of this, it is critical that people struggling with both conditions seek professional help. Men and women who deal with co-occurring substance abuse and schizophrenia suffer from worse symptoms of both conditions, decreased treatment outcomes and adherence to treatment, an increased number of relapses of both conditions that require hospitalization, increased violence, increased risk of homelessness and secondary diseases, and a higher number of suicides.

Why Schizophrenia and Substance Misuse Co-Occur

Studies have looked into why these conditions co-occur. In some cases, substance abuse may cause earlier onset of schizophrenia in “vulnerable” individuals. Schizophrenia is genetic and is not caused by the use of drugs or alcohol, but it can cause the person to slip into schizophrenic symptoms earlier than they would have without drug use. In other cases, people who are actively suffering from schizophrenia may use different substances as a form of self-medication to alleviate certain uncomfortable symptoms.

Another proposed cause of the high rate of substance use in people with schizophrenia has to do with a lack of dopamine within the brain. The pathways that connect to schizophrenic symptoms are the same pathways that define the reward circuit. Because of this, the use of different drugs or alcohol helps increase dopamine and can correct some of the deficits in that reward circuit. 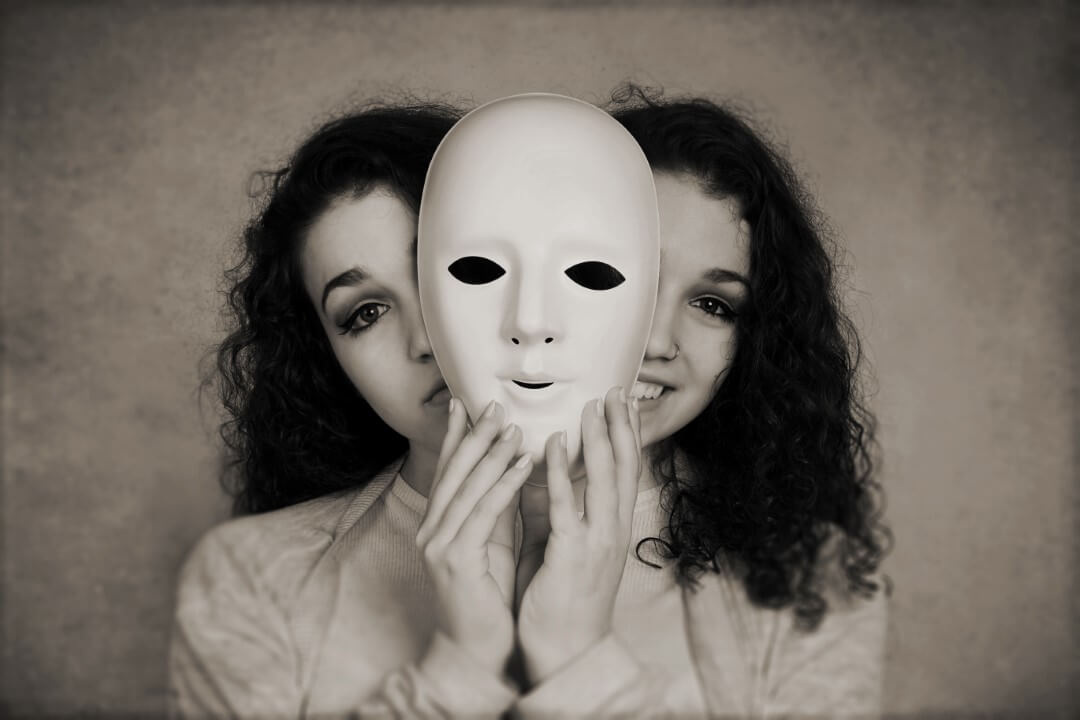 Though there are different statistics out there depending on the studies and research taking place, approximately 24% of individuals with schizophrenia have a lifetime prevalence of alcohol use disorder. Almost 37% of people reported abusing alcohol prior to their first schizophrenic episode, indicating in some ways that prior substance use may lead to earlier onset of symptoms. Independent of one another, schizophrenia and alcohol abuse both cause severe impairment within the person’s cognition and in their overall standard of living. Together, there is a marked increase in that impairment, leading to worse outcomes if the individual does not seek immediate professional treatment.

Studies have also shown that individuals presenting with psychosis are more likely to use marijuana. 27% of current schizophrenic patients have lifetime use of cannabis products, and between ⅓ and ⅔ of people use marijuana after their first psychotic or schizophrenic episode.

There are many different reasons why a person with schizophrenia may use illicit drugs throughout the course of their specific disorder. These may include but are not limited to:

For schizophrenia patients who abuse cocaine, there is an increase in suicidality and rate of hospitalization. Unfortunately, these individuals do also have poorer treatment outcomes and are less likely to remain in treatment. One of the main reasons why we see cocaine use in these individuals is due to the increased dopamine that the drug creates in brains that may lack the appropriate amount necessary. 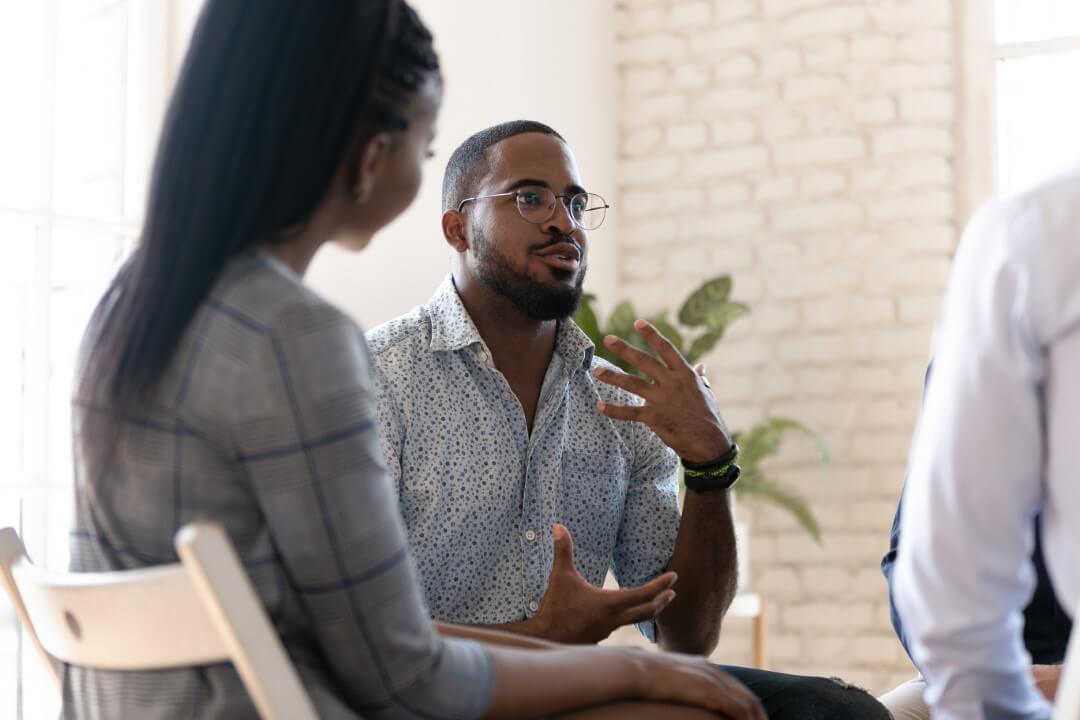 As is the case with other co-occurring disorders, treating schizophrenia and substance abuse at the same time is the most effective way to address them. The main concern is successfully helping these people detox from whatever addictive substances they struggle with in a safe manner while also addressing the symptoms of psychosis they are struggling with. This is best accomplished at a dual diagnosis facility.

Clients may be prescribed different medications that are non-addictive to treat these symptoms. Most of these are antipsychotics, including chlorpromazine, clozapine, and many others that address specific symptoms and may help steer the client away from illicit drugs they were using to self-medicate.

Many programs have also found that gender-specific treatments are more effective, especially for men dealing with these co-occurring conditions. Along with medication, treatment programs may include psychosocial therapies, motivational interviewing, peer-led support groups, harm reduction approaches, and cognitive-behavioral therapies.