Co-Occurring Eating Disorders and Substance Use 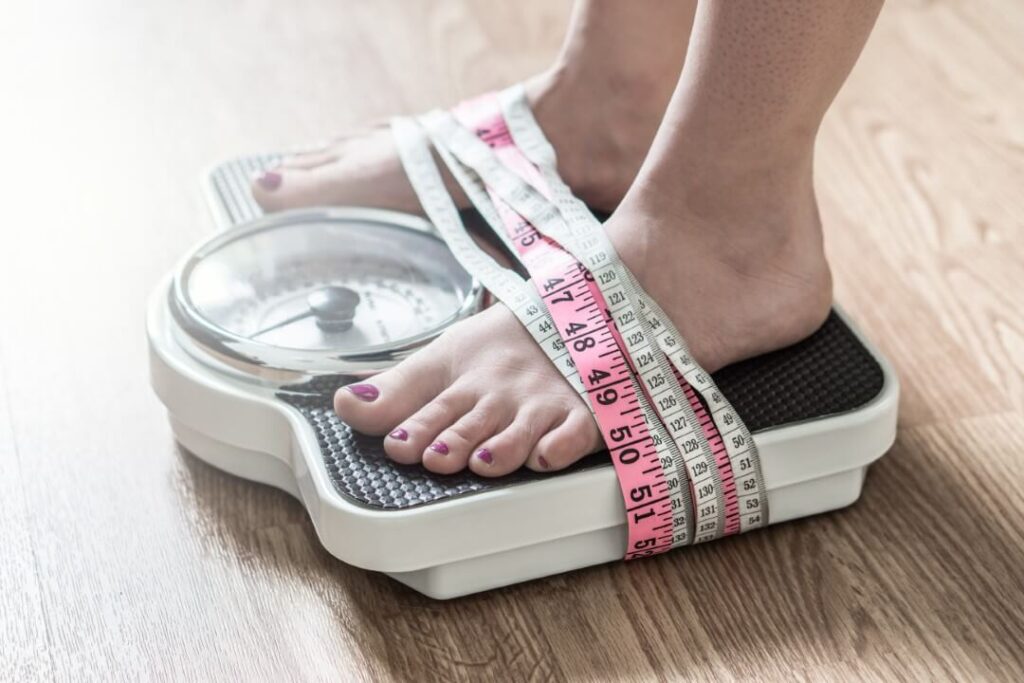 Eating disorders can take many different forms including excessive eating, food avoidance, or obsessing about food throughout the day. There is also a close connection between eating disorders and substance abuse, as they frequently occur together and can worsen each others’ symptoms. Recently, due to the social distancing practices and isolation that have resulted from the outbreak of COVID-19, many people suffering from eating disorders have been in need of help that they may find inaccessible today. This guide is intended to provide connections to support and guidance for anyone who may be struggling with an eating disorder and substance abuse. 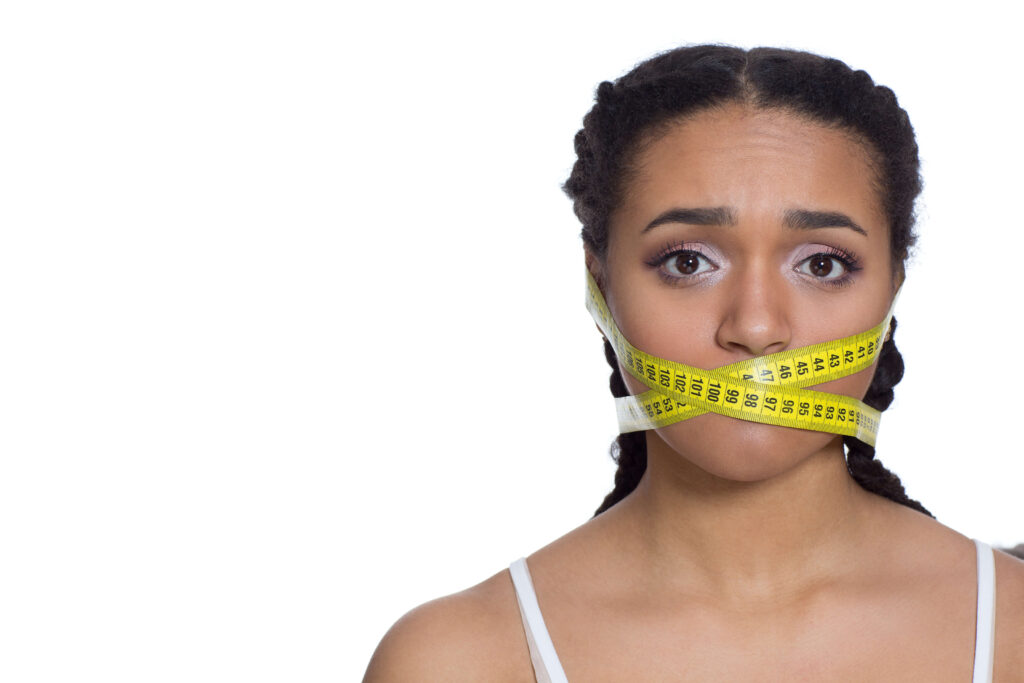 About half of all people with an eating disorder also struggle with substance abuse. 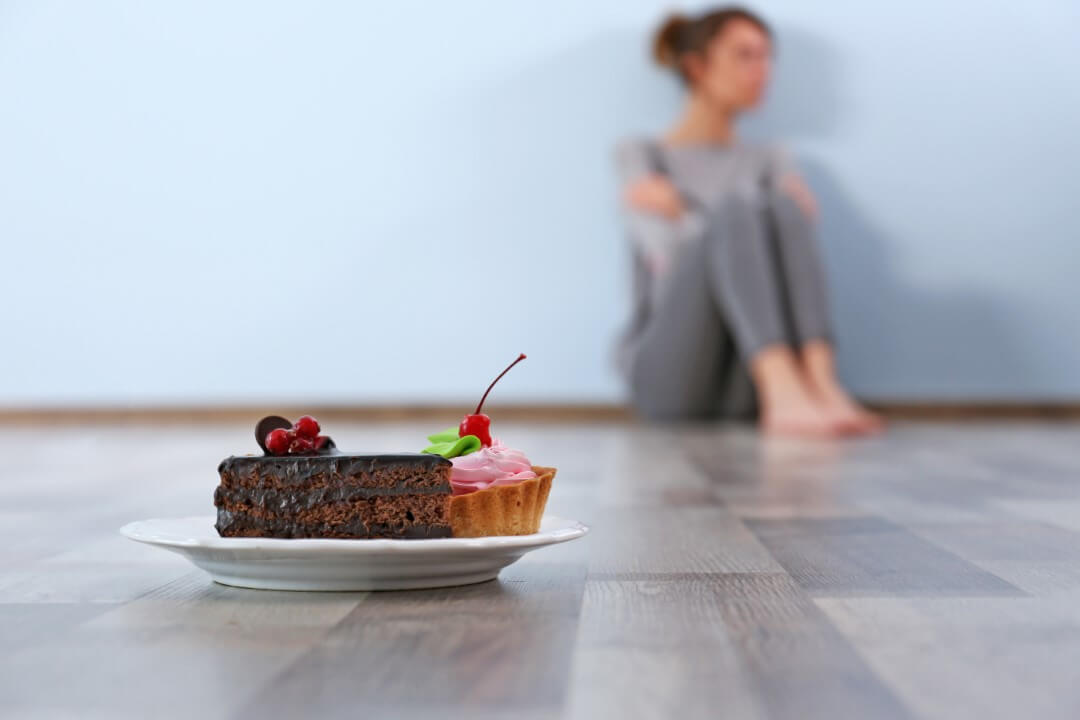 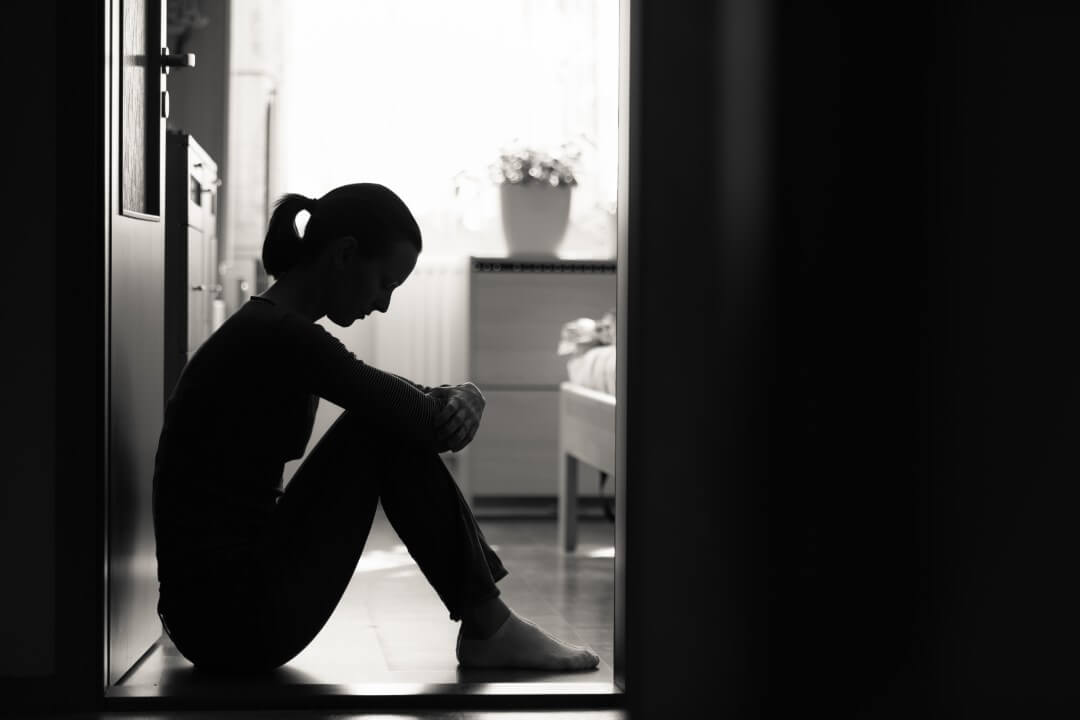 Eating disorders are often misunderstood by family and friends who haven’t experienced them personally. Here are some resources to increase awareness and compassion. 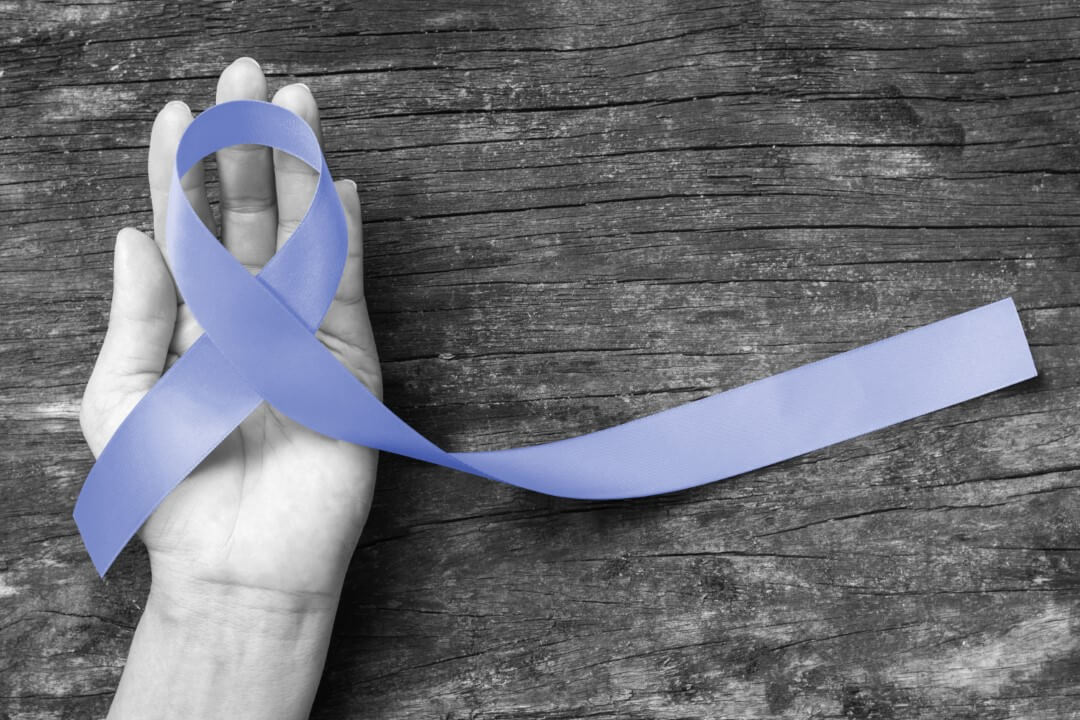 There is hope to recover from an eating disorder and help is available. Check out recovery groups and treatment options, including our directory of dual diagnosis treatment facilities.

Eating disorders are much more common than one may think, as on average, 8.4% of women and 2.2% of men around the world are diagnosed with an eating disorder at some point in their life. It can be very difficult to accurately diagnose an eating disorder, and many studies that use a more broad definition of this condition indicate the prevalence of eating disorders to be around 19.4% for women and 13.8% for men. 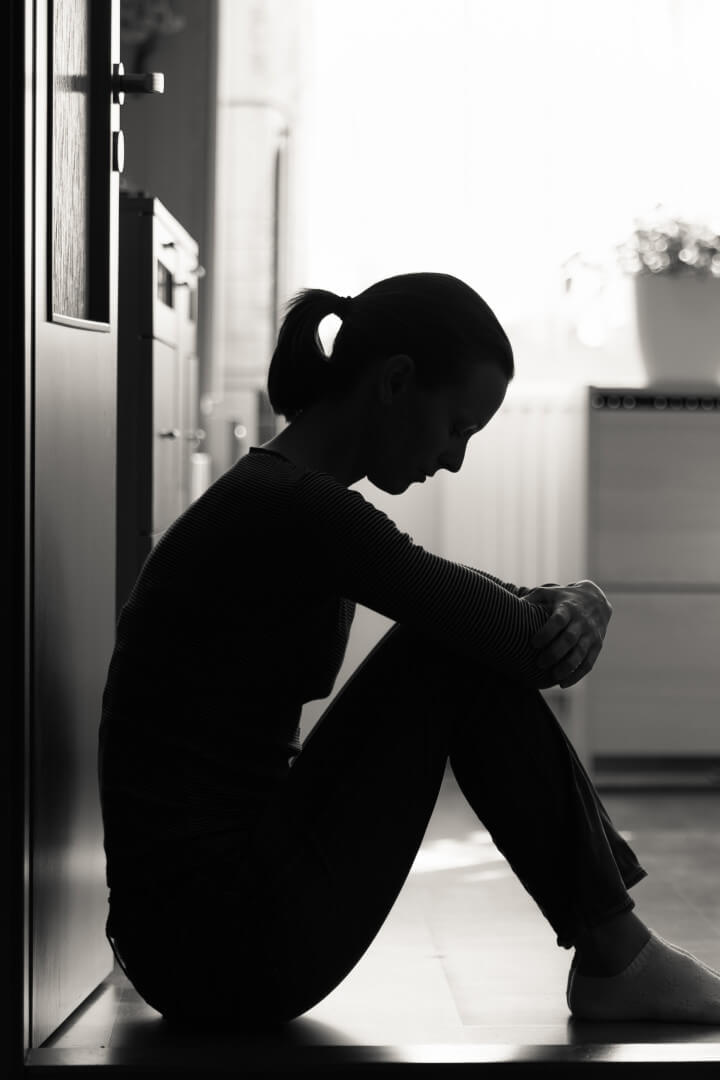 According to the International Journal of Eating Disorders, around 50% of people with an eating disorder also suffer from drug or alcohol abuse. This is significantly higher than the rest of the population, in which around 9% of people suffer from drug or alcohol abuse. The opposite is also true, as over 35% of people with a substance use disorder also have a co-occurring eating disorder which, again, is significantly higher than the 1-3% rate among the general population.

In addition to the high rate of co-occurrence between substance use and eating disorders, there is also a documented trend that people who have these conditions together are more likely to suffer from an additional mood disorder or personality disorder. Furthermore, co-occurring conditions such as these often result in a much poorer long-term outcome than in either condition on its own. That being said, there are dual diagnosis treatment centers available that specialize in treating these co-occurring and synergistic mental health conditions. Getting help for both conditions at the same time will give someone the best possible chance for achieving long-term recovery from both substance use and an eating disorder. 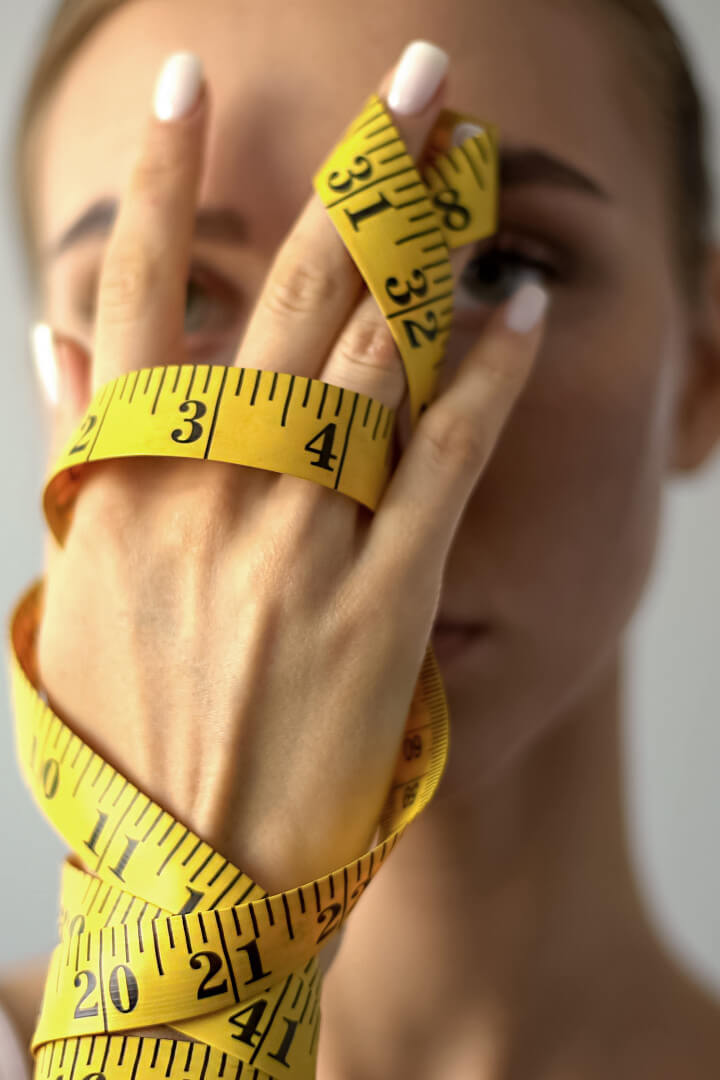 There are several major categories of eating disorders, and while they vary in their manifestation, they all involve controlling food intake and eating in some way or another. Some of the main eating disorders include:

Another similar and often co-occurring disorder, although distinct from a proper eating disorder, is body dysmorphic disorder (BDD). This is a condition where someone will perceive flaws or defects in their physical appearance that may not be apparent, or appear extremely minor, to others. This can involve weight or body fat, but this is where things get tricky to diagnose. The Diagnostic and Statistical Manual of Mental Disorders, 5th Edition (DSM-V) has this to say on the matter:

Eating disorders seem to be more common in women than in men, and among women, the most common eating disorder today is binge eating disorder. This is the case in every socioeconomic population studied including those from Africa, Asia, and the Americas. That being said, many mental health issues go unreported or are consistently under-reported in male populations. While the numbers point to a female-dominant demographic of eating disorder sufferers, the lack of reporting by men could lead to this misconception. There may also be many people who are struggling with a UFED-type disorder, and a lack of a proper diagnosis may keep someone from getting the help they need.

Eating disorders are often misunderstood by those who have not struggled with these difficult issues themselves. Due to this, we have listed educational resources so that someone can become more informed on these issues, and hopefully be better able to offer care and support in someone’s time of need.

If you or someone you know struggles with food, their weight, body image, or self-worth related to their appearance, there is help available. Below we have listed many helpful resources so that anyone struggling with these issues can better understand their condition, and hopefully take some steps to find help.

Mental health and addictive behaviors frequently go hand-in-hand. If you or someone you know is undergoing a crisis due to an eating disorder or other mental health issues, these crisis lines may be able to offer help.