Gay or bisexual men and women experience both mental illness and substance abuse at higher rates than the sexual majority. There may be many reasons for this, but our focus is on where LGBTQ people can find help for the sometimes unique issues that this demographic faces. 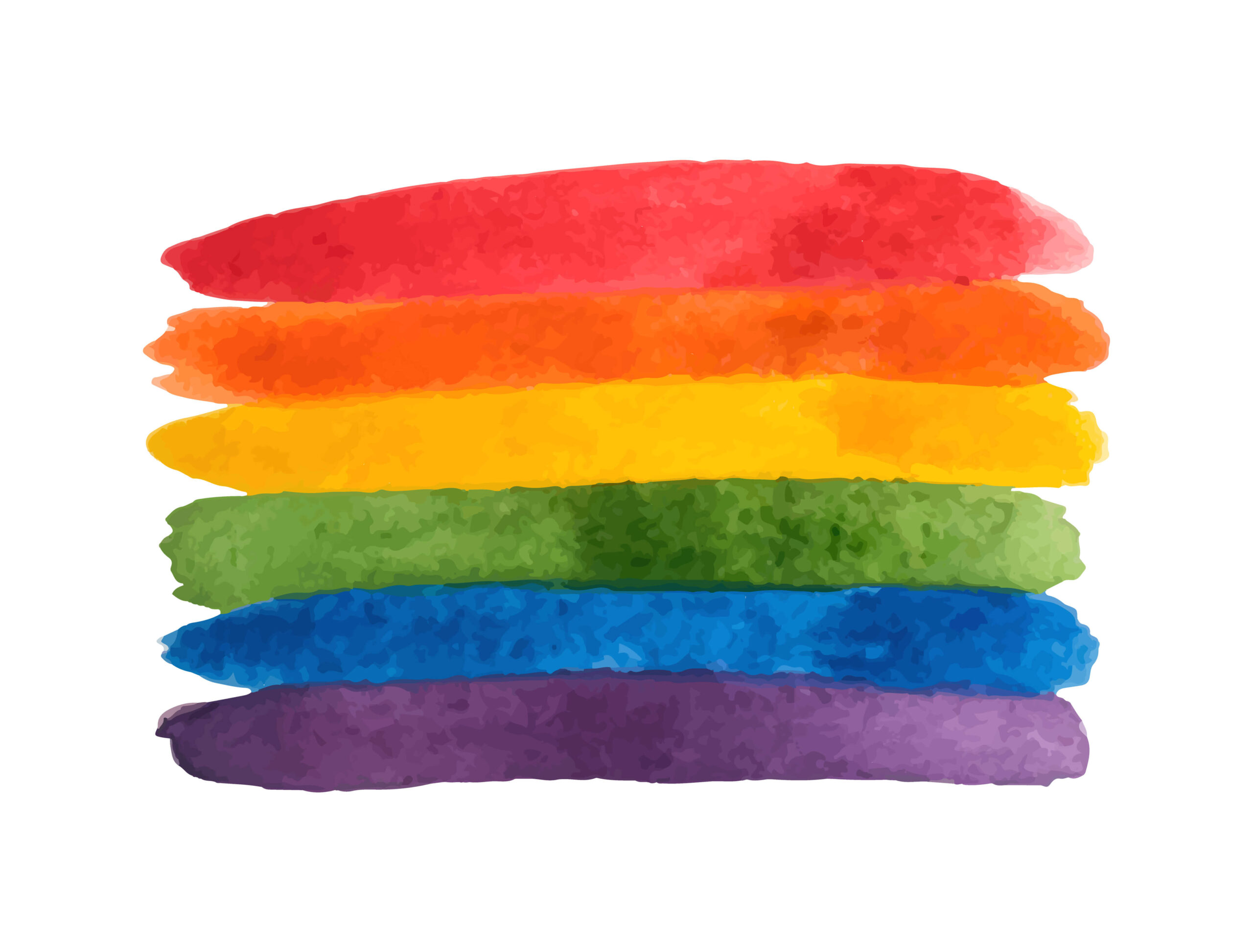 People who identify along the LGBTQ spectrum are at an increased risk for mental health issues and substance use disorder. The reasons for this are unclear, but there is a solution if someone is struggling with either of these issues independently or in conjunction with one another. Here, we hope to provide helpful resources that can help educate, inform, and advocate the fact that recovery is possible, no matter your problem.

Substance Abuse In The LGBTQ Community

Depending on the specific group, non-heterosexual people are between ~3-12 times more likely to use drugs and have a substance use disorder. 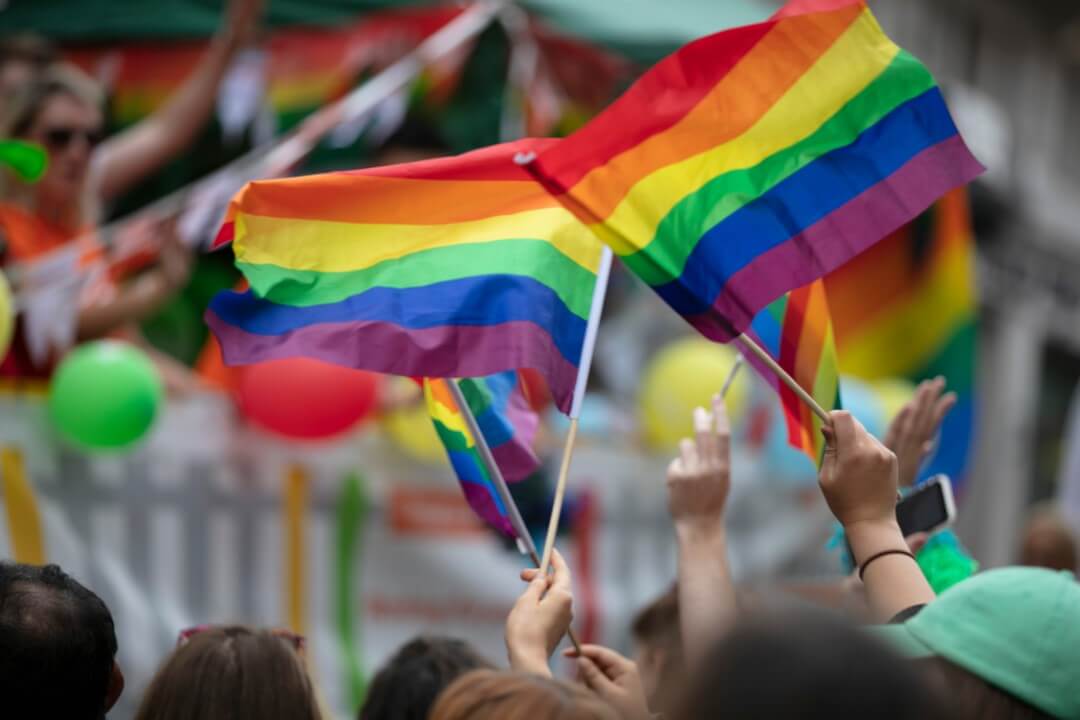 Mental Health In The LGBTQ Community 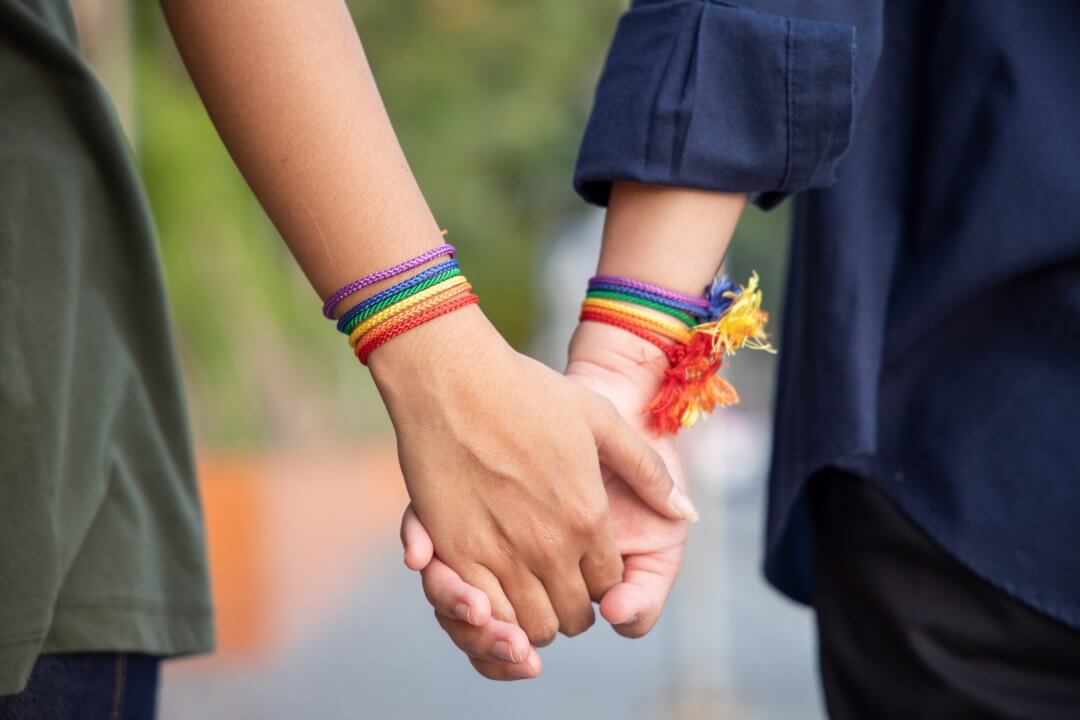 We have a list of over a dozen LGBTQ-specific addiction recovery resources.

Check out our QTBIPOC guide, as well as our lists of accredited dual diagnosis treatment centers and drug rehabs by state.

LGBTQ People and Substance Use Disorder

In America today, members of the LGBTQ community experience significantly higher rates of substance abuse than do the sexual majority. This has many contributing factors, and while the reasons may be obscure, the facts are not.
One study found that LGBTQ people were more likely to suffer from several substance use disorders as opposed to straight people.

Gay men, on average, were:

Lesbian women were much more likely to have a substance use disorder or substance dependence issue, as they were:

Bisexual women showed significantly higher rates of alcohol, marijuana, and other drug use and dependence than heterosexual women, although the exact figures are unavailable in this study. Another study found that bisexual women were:

While substance use and dependence seems to occur at much higher rates in the LGBTQ community, LGBTQ people are also more likely to reach out for help when they are struggling. The single largest contributing factor toward someone’s chances for recovery is their willingness and ability to reach out for help. Thankfully, the LGBTQ community is a vibrant and compassionate one, and no matter what you’re struggling with, someone has gone through something similar. Aside from help in the community, there are also LGBTQ-centered recovery programs that can help address someone’s substance abuse problems, so long as they are willing to receive help and do the work.

Mental Health in the LGBTQ Community

In addition to substance abuse rates, there is also a significantly higher occurrence of mental health issues in the LGBTQ community. This, too, has many contributing factors, not the least of which is the unfortunate social stigma and prejudice that many sexual majorities display towards a non-standard sexual identity. This can lead to bullying, discrimination, violence, and a sense that someone is an outsider. This can increase stress, anxiety, and depression while also worsening any pre-existing mental health issues.

To illustrate, let’s take a look at one study which examined the increased rates of mental illness among LGBTQ people compared to their heterosexual counterparts, separated by sexual identity:

The occurrence of a serious mental illness is also increased in the LGBTQ population as opposed to the sexual majority. A serious mental illness is defined as a psychological disorder that substantially interferes with one or more major life activities. This may have environmental as well as neurological roots, as LGBTQ people often face significant hardship at the hands of people who do not accept their gender/sexual identity. This could include the aforementioned depression and anxiety, but also PTSD if there was significant trauma in their life.

There is also a tendency for LGBTQ people to experience more co-occurring conditions than their heterosexual peers. This could include more than one mental illness, or a substance use disorder and a mental illness. The rates are as follows:

It should be reiterated that LGBTQ people are more likely to open up and seek help for any mental health or substance abuse issue they are facing, so while the rates of distress may be higher, the rate of recovery is also higher.

As far as treatment of co-occurring conditions is concerned, SAMHSA states:

“Integrated, concurrent treatment that addresses both conditions simultaneously has generated strong empirical support, appears to be preferable to clients, and is increasingly considered the current standard of care, particularly when combining psychosocial and pharmacologic approaches.”

If someone has been struggling with mental health, substance abuse, or co-occurring conditions, there are ample avenues to get help. The first, and oftentimes scariest, first step is to tell someone you are struggling. The next step may be to enter treatment, find a support group, or find a therapist, but this all begins when you say that one magic word: Help!

There are a number of crisis hotlines, text lines, and online chat options for LGBTQ folks who are struggling with mental health or substance abuse issues. Some of these hotlines include:

Aside from helplines, there are many online LGBTQ-specific resources for finding help when someone is struggling with a mental health issue, substance abuse, or co-occurring issues. Some of these can include: