Co-Occurring Self Harm and Substance Use

Self-harm can come in many different forms, and some may be obvious while others are more discreet. Substance abuse and self-harm are also commonly co-occurring, and many factors that influence one may also impact the other. Regardless of the specific type of self-harm behavior someone may engage in, if they hope to recover then help is often needed. This is especially the case when self-harm and substance abuse are co-occurring, and comprehensive treatment is the most effective and reliable way to find relief and recovery.

Why Self Harm and Substance Misuse Co-Occur 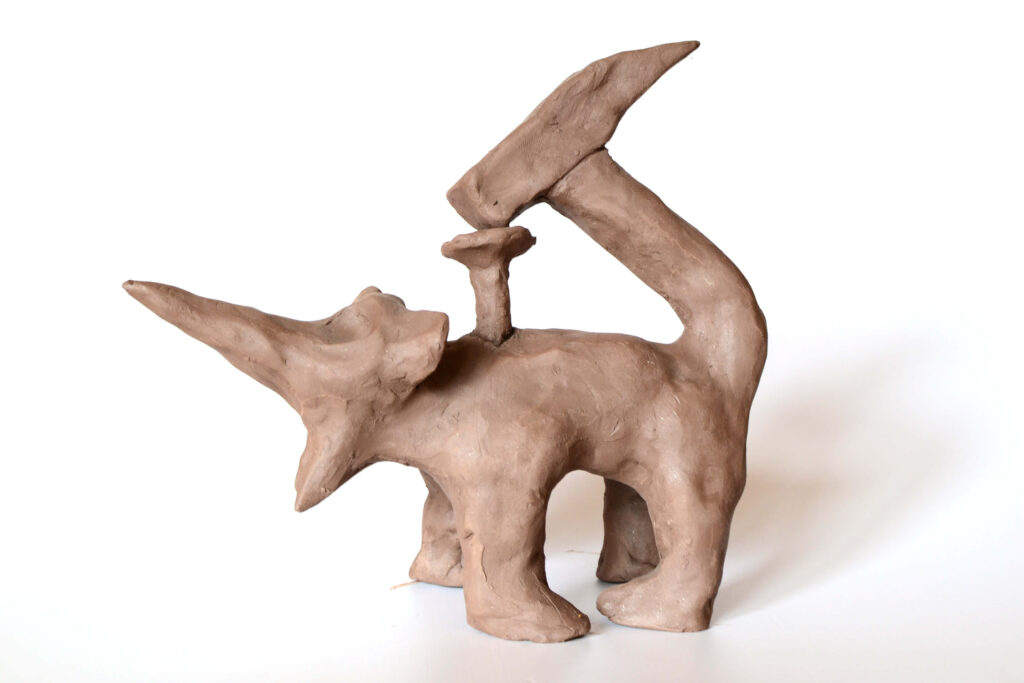 Long thought to be solely a manifestation of mental illness, self-harm has become recognized as a serious problem that afflicts those with and without mental illness in America today. Many people who practice self-harm behavior think that it is a way to deal with their problems, and may not recognize the risks and harm it can cause. This guide will educate those who have not experienced this themselves, provide helpful support resources, and give guidance to those struggling with self-harm themselves or their loved ones on what they can do to help. 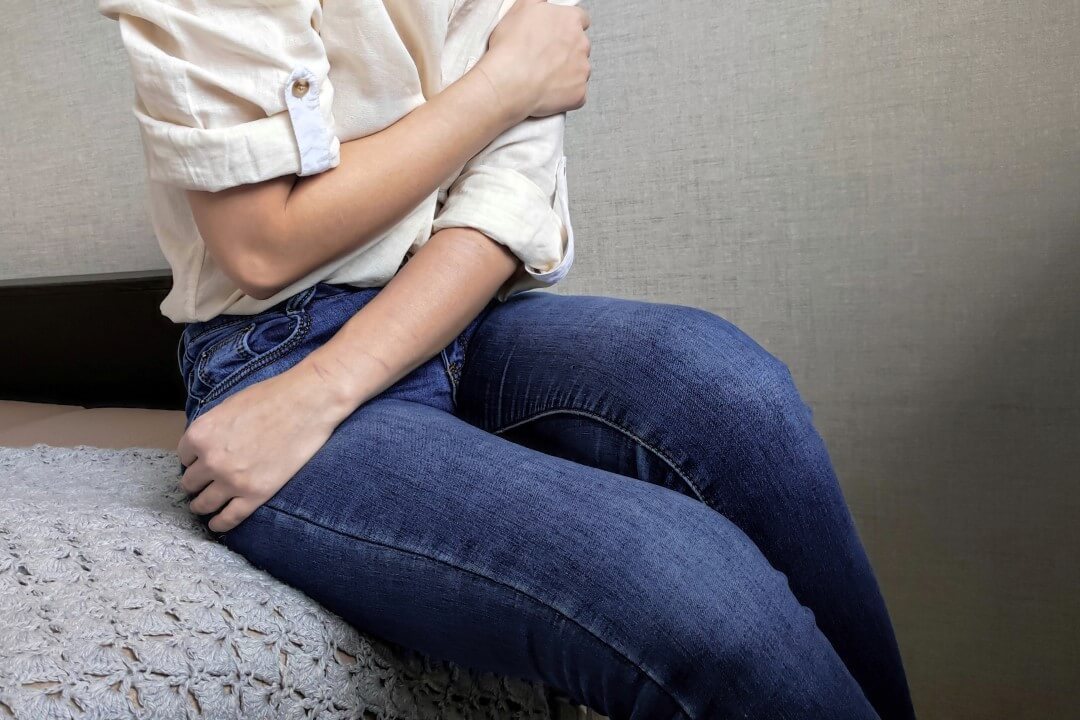 Someone who self-harms during their teens is 2x as likely to suffer from multiple addictions later in life. 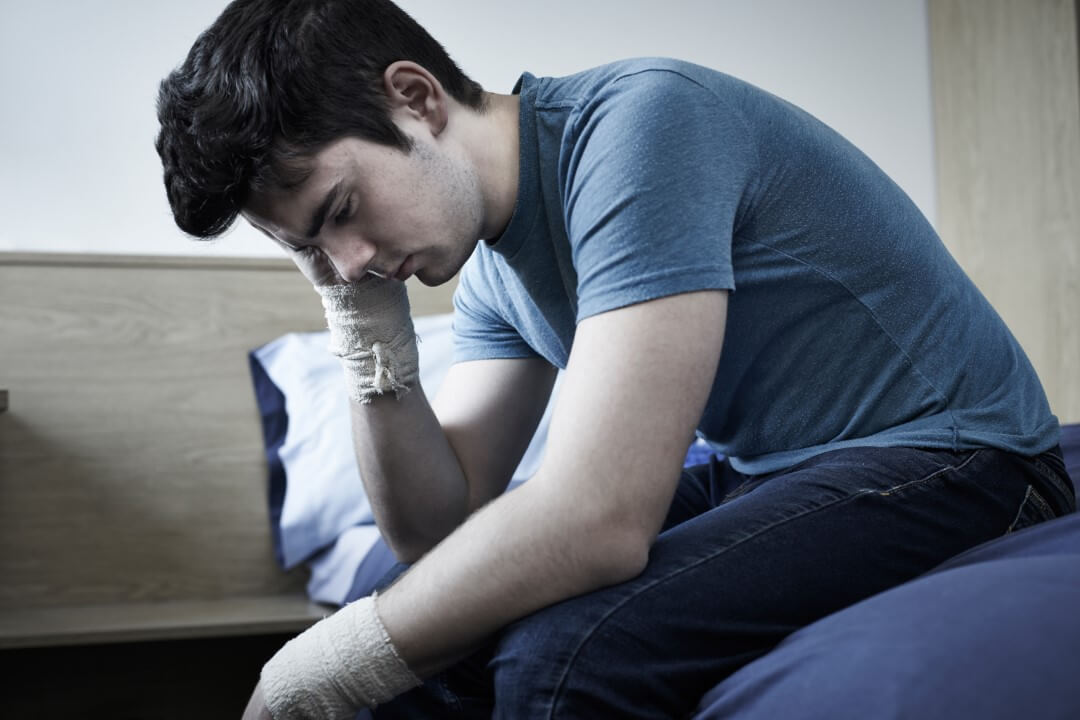 While anyone is capable of self-harm, teenage girls are the most likely to engage in self-harm. 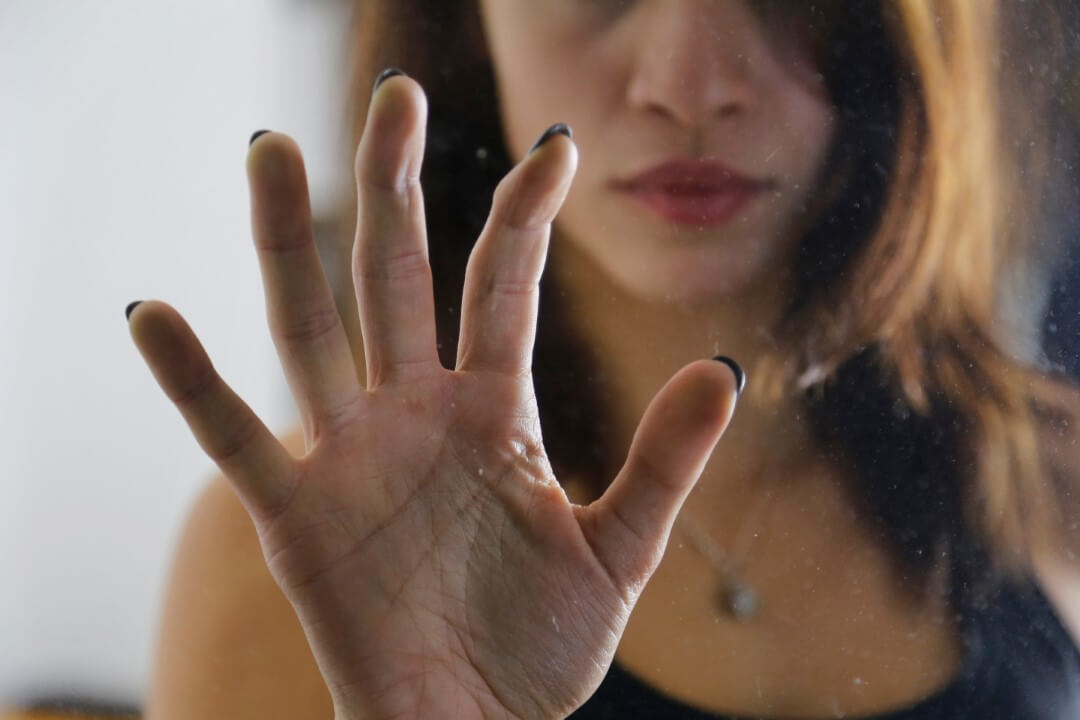 How Can I Help Someone?

There are several therapies that have proven effective at treating self-harm behavior. Helping someone find the best treatment for them can go a very long way toward their recovery. 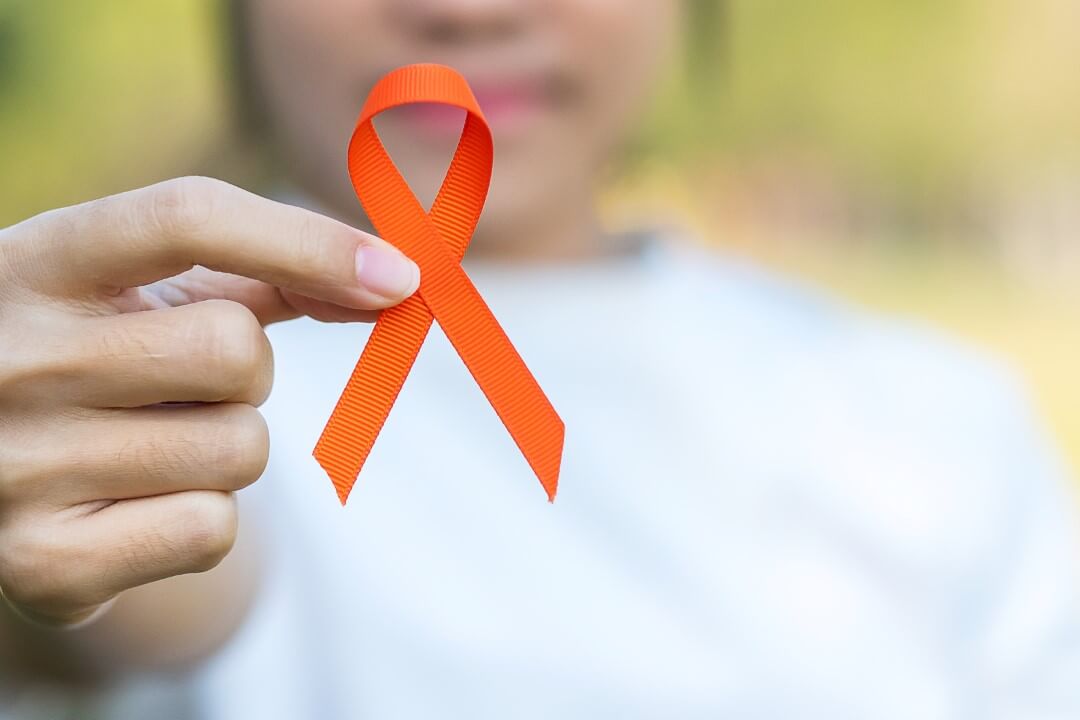 Browse advocacy and support resources. Check out our directory of dual diagnosis treatment centers to get help today.

What Is Self Harm?

While there are 2 types of self-harm, suicidal and non-suicidal, we are focusing on the non-suicidal variety in this article. Non-suicidal self-harm is a serious set of behaviors that can occur as a symptom of a mental illness, but more commonly it occurs in the absence of mental illness. It is most commonly done as a way to cope and deal with stress or trauma. This can take the form of cutting, burning, and many other types of injury that may even be fatal, albeit unintentionally. Self-harm is distinct from suicide attempts, as there is no intentional attempt to end one’s life while self-harming, even though thoughts of suicide may be present. While it has long carried a negative stigma, progress has been made recently to demystify and destigmatize this harmful and potentially fatal behavior.

There have been other studies that draw similarities between self-harm and other, more classical addictions, such as drugs. There are some underlying traits that influence both of these behaviors to a similar degree and have a strong positive correlation, namely impulsivity. This, coupled with the significantly higher rates of substance abuse among those who do engage in self-harm, suggests that these distinct behaviors may share an underlying cause. Finally, the approach to treating self-harm as an addiction is showing great promise in helping people successfully recover from this harmful and potentially fatal behavior.

Different Types of Self Harm

There are also many different types of self-harm, some of which are overt while others are covert. The overt types include anything that can cause visible or obvious harm, while the covert forms may be totally invisible to others.

Some different ways that people may practice self-harm behavior can include:

Someone struggling with self-harm often believes that they have no other way to deal with their problems, and showing someone that there is another way to live is often the first step toward providing help.

Who Performs Self Harm?

Someone may engage in self-harm for a variety of reasons. When self-harm occurs in the absence of mental illness and is used as a coping mechanism, it is most commonly done as a way to change the way someone feels. This has neurological causes, as intense pain releases natural painkillers known as endorphins that can elevate someone’s mood.

Anyone can engage in self-harm behavior. These types of behaviors are not necessarily population or demographic-specific. The common thread seems to be that someone who does engage in self-harm has suffered from some kind of trauma, neglect, or abuse in the past. That being said, self-harm is “observed” more commonly in specific groups, although this does not necessarily mean that it occurs more often in these groups.

The underlying causes of self-harm are very complicated, but it often has to do with trauma or abuse that someone experienced earlier in their life. On average, adolescents are at a higher risk for self-harm than other age groups, with around 10 to 13% of teens reporting instances of self-harm. Among adolescents, girls are over 3x more likely to report self-harm incidents than are boys. That being said, boys commonly under-report personal or emotional problems, and some of the self-harm behaviors that boys may engage in could be blamed on sports or attributed to boys exhibiting more obvious signs of aggression or frustration, such as punching a wall when angry.

There may be indicators that someone is more likely to engage in self-harm, as these behaviors are commonly a result of past trauma. Studies have shown that young people are:

While the exact numbers varied between gender, these reported odds ratios are for the average of both male and female adolescents. While these were very close between gender, for the most part, there were some outlier instances. Boys were much more likely to self-harm than girls in instances of sexual orientation issues (3.82x more likely) and self-harm by family members (8.85x more likely).

How Can I Help

Someone Who Self Harms?

Self-harm is most commonly used as a coping technique and is usually the only way someone knows how to deal with trauma, self-esteem issues, or neglect. Being a compassionate, caring, and supportive friend or loved one can go a long way toward showing someone they’re not alone. It can be scary to bring up a topic such as self-harm with someone you care about, but asking someone if they are ok, and more importantly, listening to their response in a non-judgemental and supportive way can be huge for them.

There are also many types of therapy that have proven quite effective at helping someone overcome their self-harm habits, and guiding someone towards a therapist can help them find a healthy way out of their situation. Everyone responds a little differently to certain kinds of therapy, and the specific issues that someone may be dealing with may indicate one type of therapy is preferable to another. That being said, some of the most effective types of therapy for helping someone struggling with self-harm can include:

While these types of therapy are all closely related, some types may be more effective depending on someone’s particular situation. For example, some studies have shown that DBT seems to be very effective at treating adolescents who practice self-harm with a co-occurring mental health issue, particularly depression, anxiety, or bipolar disorders.

Regardless of the specific therapy that someone undergoes, there is significant evidence that entering treatment will result in an improved long-term outcome. Additionally, since someone who engages in self-harm is much less likely to seek treatment on their own, it becomes even more crucial to reach out to someone who may be struggling with self-harm. Letting them know that there is another way and that treatment can help can make all the difference in the world.

While there is a distinction between suicidal and non-suicidal self-harm, those who engage in non-suicidal self-harm have a much higher long-term chance of attempting suicide as opposed to people who do not engage in any self-harm behavior. While it may not seem like a life or death issue today, it may very well be tomorrow. Oftentimes, the best chance someone has of recovery from co-occurring self-harm and substance abuse issues is to enter a dual diagnosis treatment center.

While self-harm is, unfortunately, not discussed openly too much these days, there are places to go to talk to someone who will listen, has experience with self-harm, and can help. Some of these may include hotlines, text lines, websites, and treatment centers. Depending on someone’s circumstances, some of these avenues may be more appropriate or desirable than others.

Help is just a phone call away. There are people available 24/7/365 to offer support and guidance for anyone struggling with self-harm. If someone is afraid of letting their loved ones know about their struggle, a text line may be the most discreet way to reach out for help. Someone can use these types of resources anywhere, anytime, without fear of being overheard.

Even if someone does not engage in self-harm themselves, it can be useful to be aware of the realities of self-harm, so that when they do encounter someone struggling, they may be able to help. The following sites provide additional resources to educate, inform, and guide someone to seek help themselves or to be able to help someone else:

There are many different approaches to treating self-harm behaviors, and some people will find certain methods more effective than others. Thankfully, there are many options for treatment, so anyone will be able to find the help they need. Some good places to start include: