Co-Occurring ADHD and Substance Use

ADHD is a mental health disorder that is often associated with substance abuse because the main form of treatment is through stimulants, such as Adderall. The main way that stimulants are used to treat this condition is by increasing dopamine within the brain which allows for more control over impulsivity, attention span, and focus. Stimulants, however, are extremely addictive and when taken outside of the bounds of a prescription can cause a person to become addicted quite quickly.

Why ADHD and Substance Misuse Co-Occur

Currently, there are approximately 16 million Americans who take Adderall or some other form of a prescription stimulant for “ADHD treatment.” Some studies have investigated the increasing rate from the 1990s that children were diagnosed with ADHD and have explored whether or not this condition is overdiagnosed. It was found that because of flawed criteria for diagnosis, poor practices, failure to look at other possible diagnoses, and modern culture, there is a high possibility that this condition is overdiagnosed in adolescents and adults. 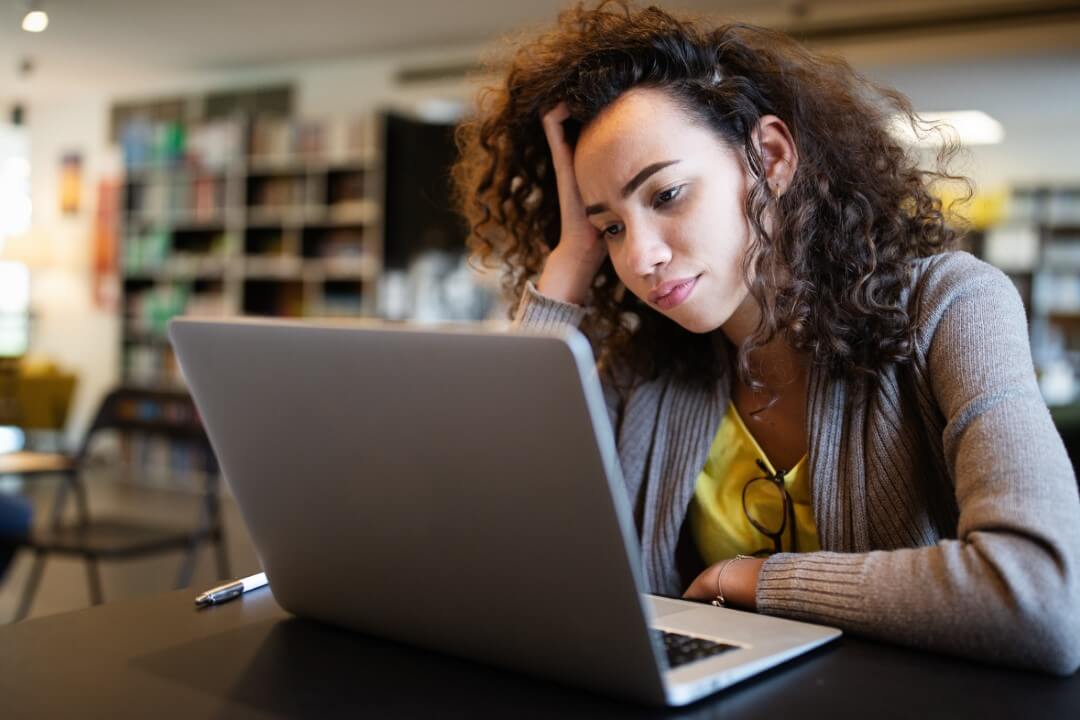 Though amphetamines are often prescribed to treat symptoms of ADHD, these medications can become addictive the longer they are used. One study found that 5 million of the individuals prescribed these medications actually misuse them in order to enhance cognitive function leading to approximately 0.4 million developing an amphetamine abuse disorder. Prescription stimulants used to treat ADHD are classified as Schedule 2 drugs, meaning that while they are a controlled substance they do have a high potential for abuse and addiction.

When abused, amphetamines like Adderall or Ritalin can cause many different negative side effects that are difficult to overcome. These symptoms can include intense loss of appetite, the development of tics, increased anxiety, mood swings, psycosis, and obsessive behaviors to name a few. Not only are these side effects uncomfortable, but amphetamine withdrawal can also be an extremely painful and difficult process that leads to relapses and increased use of these drugs.

Though amphetamines are meant to treat ADHD, extended use can actually make ADHD worse and this addiction can spiral into use of non-prescription, illicit stimulants. If an individual is no longer able to receive their prescription, or if the person they buy these drugs from cannot get them anymore, the risk for illicit drug use increases. Men and women may then use cocaine or methamphetamine as a way to achieve similar effects they once got from Adderall. 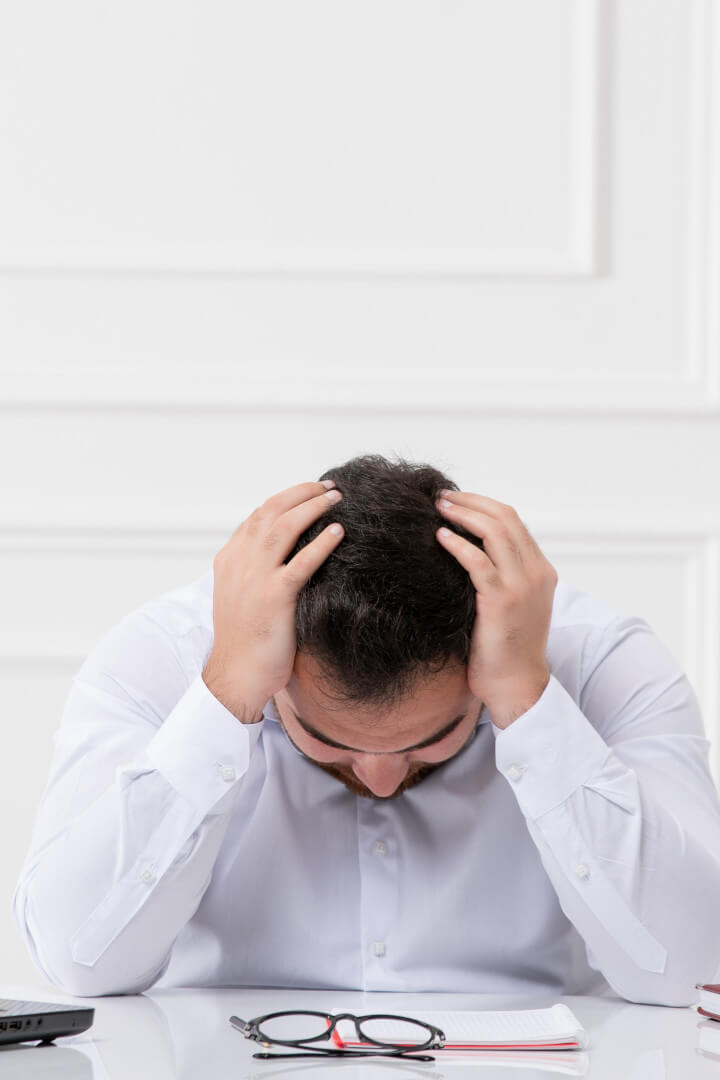 One study found that individuals who struggle with ADHD are more likely to abuse substances because they are at a higher risk for habit forming. The main habits we see are typically negative, including excessive drinking or drug use. Alcohol abuse was seen in around 35% to 70% of people with ADHD. Though we know that alcohol is often abused, there is little current research about the effects that excessive drinking has on these individuals. Because they already suffer from impulsivity and higher cognitive impairment, even small quantities of alcohol may cause greater impairment and lead to more harmful effects.

If a person is taking prescription Adderall to treat their ADHD, drinking can actually pose a deadly effect. When mixed, the two substances can cause a higher chance of alcohol poisoning, heart conditions, increased aggressive behaviors, trouble concentrating, forgetfulness, and black outs. Today, a lot of the Adderall misuse does take place on college campuses where drinking is also rampant. Because of this, there are a lot of college-age individuals who struggle with both stimulant addiction and alcohol abuse.

Nicotine addiction is also high in people with ADHD, at about 40% to 75%. When compared to the general population, men and women with ADHD also use much higher quantities of marijuana and cocaine.

In general, people who struggle with this condition are at a higher risk for abusing substances. The main reason for this is due to the increased impulsivity that often effects these individuals. With increased impulsivity comes risk-taking behaviors and other behavioral problems that often include the use of substances whether it be for a party, to control specific symptoms, or to fit in with the crowd.

Because ADHD is a medical condition that many people deal with for their entire life, it is important that the individual receives second and third opinions. Once the person understand their specific diagnosis, and whether or not it is the correct one, they are able to work with a medical professional to choose a treatment plan that best addresses their needs. 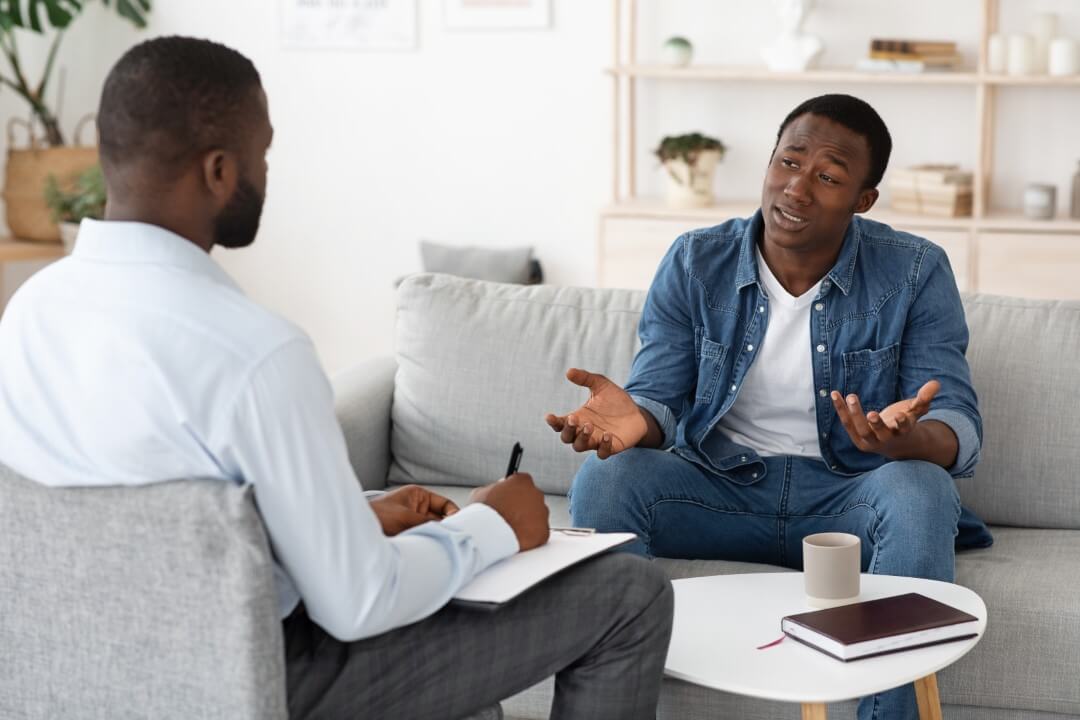 If a person with ADHD is already experiencing complications with drugs or alcohol, it could be important to seek help through a dual diagnosis treatment facility. Here, the client will be detoxed safely and will work with people who understand their specific set of conditions in order to develop an effective plan. Taking non-addictive medications to help control the symptoms of ADHD may be an option, but the main goal of these services is to help the individual combat their substance use disorder and develop a plan that helps maintain their sobriety long-term. It may be the case that the client needs to stop taking prescription stimulants for their ADHD and find other medications or behavioral exercises to address their side effects in a safer way.

Some of the treatment options available to people suffering from co-occurring substance abuse and ADHD include cognivite behavioral therapies, EMDR, yoga, meditation, mindfulness training, exercise, nutritional management, and more. The goal is to develop a well-rounded plan that addresses the drug use, treats the ADHD, and provides them with a plan that can be sustained long-term.